Qualifications for Board Members 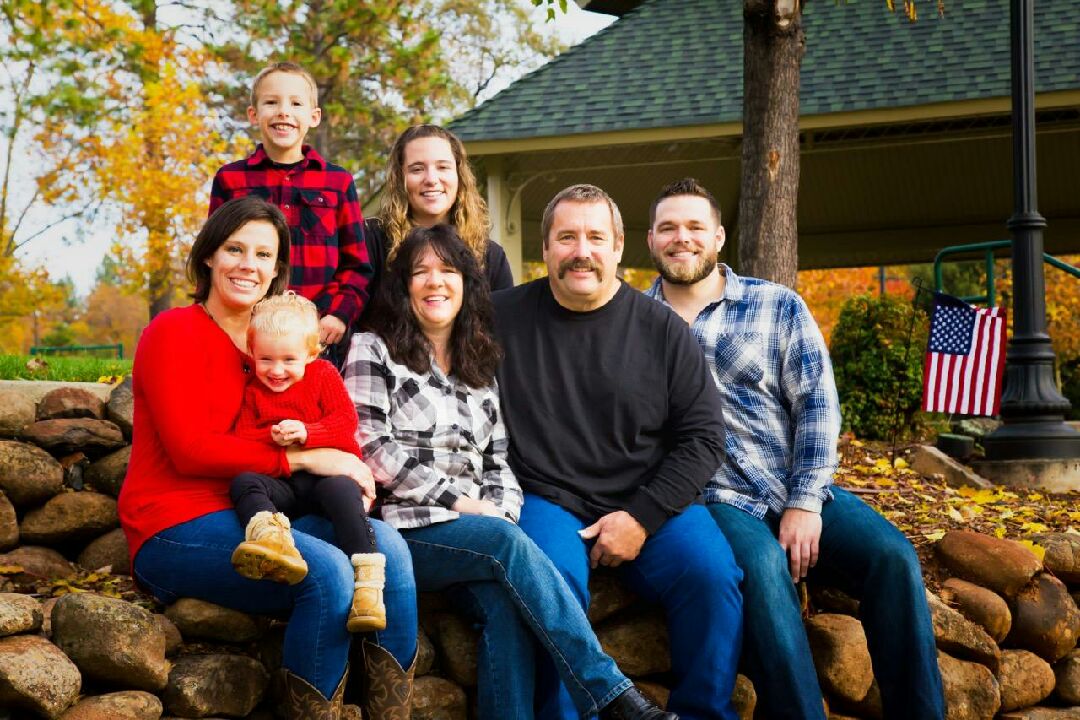 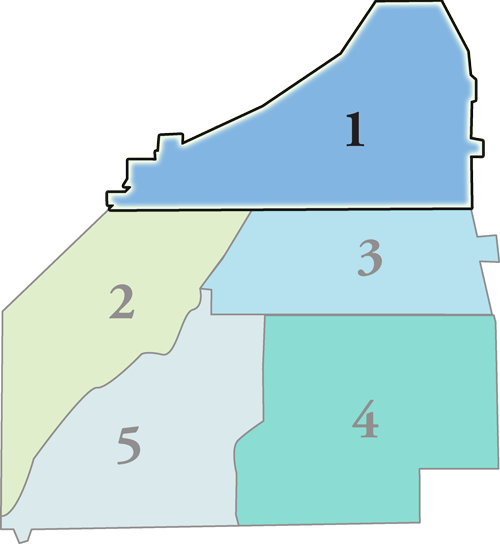 Dan Hansen has lived in Paradise since 1992 and enjoys going to local activities with his family. He owns Northsate Carpet Cleaning and says that his favorite local holiday is Gold Nugget Days. He is inspired by PID's dedication to its employees.
Favorite quote: "Hope for the best, but be prepared for the worst." 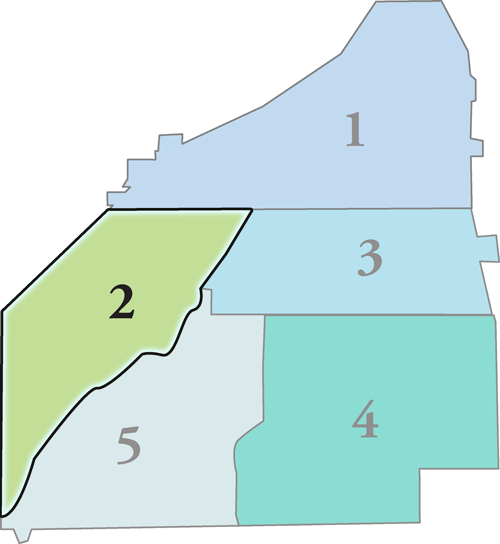 The person appointed shall serve until the next general district election in November 2020, and thereafter until the person elected to fill the vacancy assumes office in December 2020.


A vacancy exists in the Office of Director, Division 2, of the Paradise Irrigation District. Pursuant to Government Code Section 1780, the remaining Directors of the District are seeking qualified applicants to serve as an appointed Director. The person appointed shall serve until the next general district election in November 2020, and thereafter until the person elected to fill the vacancy assumes office in December 2020.

Directors are expected to attend at least one evening Board meeting a month and typically attend an average of one to two committee meetings a month. The District will make an effort to provide board training, as it is available.

In order to be considered for appointment, a candidate must be a registered voter in the district and a resident of Division 2. (Water Code, § 21100, subdivision (a).) The residency requirement is met if the person was domiciled in Division 2 at the time of the Camp Fire and intends to maintain such as his/her permanent residence. Division 2 includes properties approximately between Bille Road and Skyway to Skyway Crossroad, and the west side of Neal Road. A map of the boundaries of Division 2 can be viewed on the District’s website at www.pidwater.com.

Persons who wish to be considered for appointment to fill the vacancy must submit a letter of interest, including their name, residence address, and a statement of qualifications to the Board of Directors, no later than 4:00 PM, February 12, 2020. The letter of interest may be hand delivered or mailed (Postmark dates will not be acceptable) to the following address: 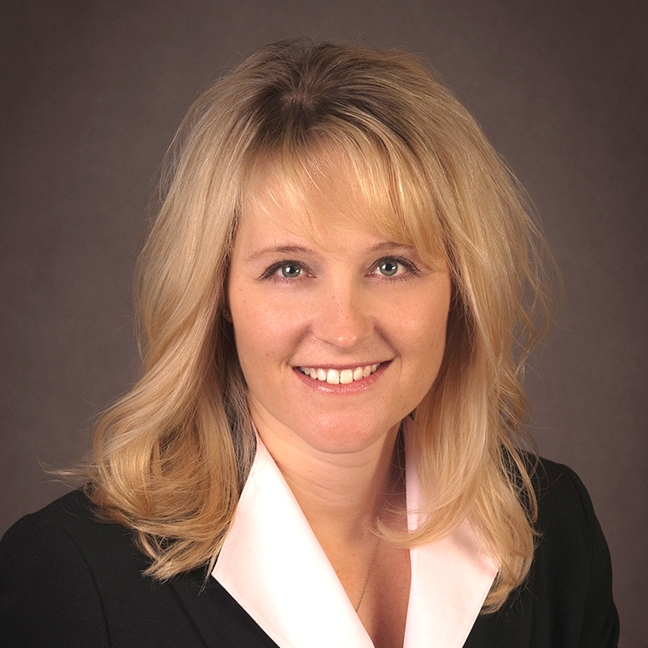 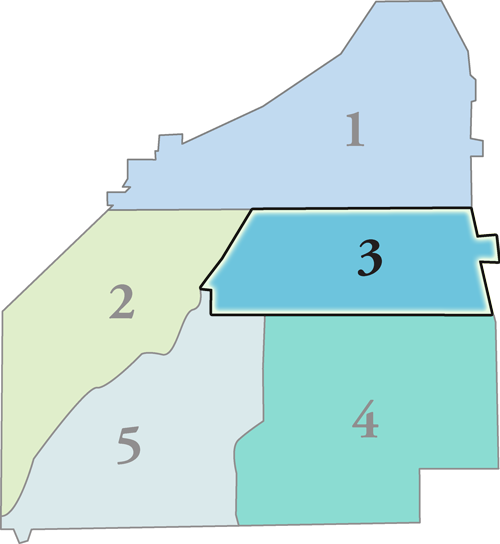 Shelby has lived in Paradise since 1998. She is the current Director of Butte County Dept. of Employment and Social Services and enjoys gardening and enjoying the outdoors with her family.  Shelby believes water is the most crucial resource we have on the ridge and is inspired by PID staff and their tremendous dedication to the mission of restoring the water system.
Favorite quote: “You gain strength, courage, and confidence by every experience in which you really stop to look fear in the face.  You are able to say to yourself, 'I lived through this horror. I can take the next thing that comes along.' ” Eleanor Roosevelt 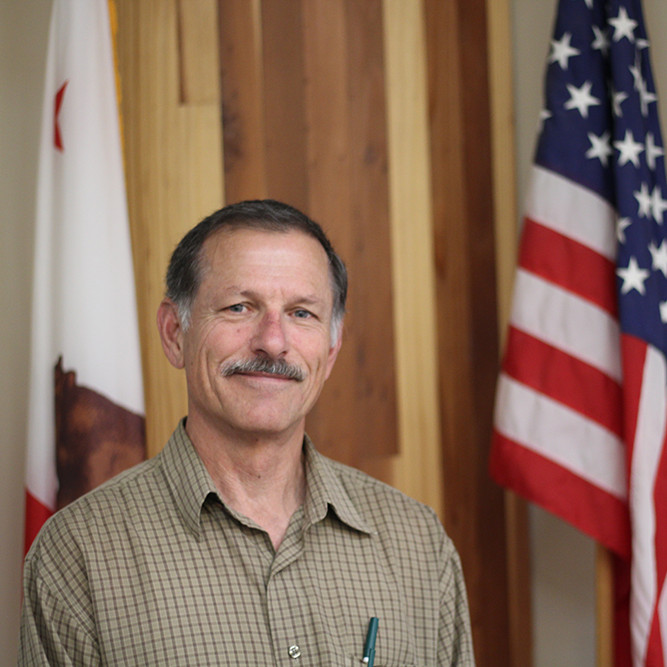 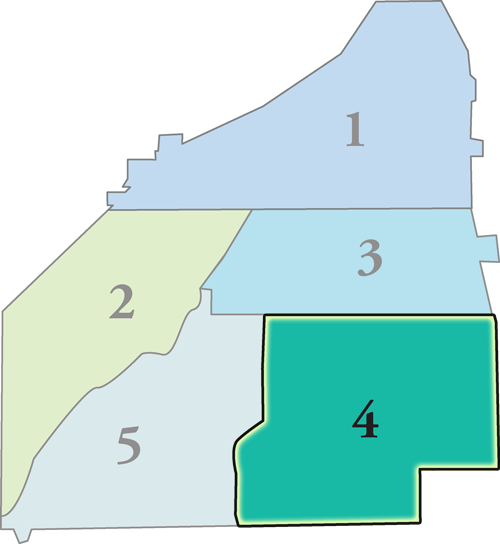 Marc moved to Paradise in 1985 and is retired from a career in municipal wastewater treatment. An avid outdoorsman, he enjoys hiking around Paradise and in the surrounding areas. Many things about PID inspire Marc, including the district’s facilities such as the reservoirs, water treatment plant, corporation yard and district office as well as the dedication and friendliness of district employees.
Favorite quote: “If it can happen, it will. So plan for it.” 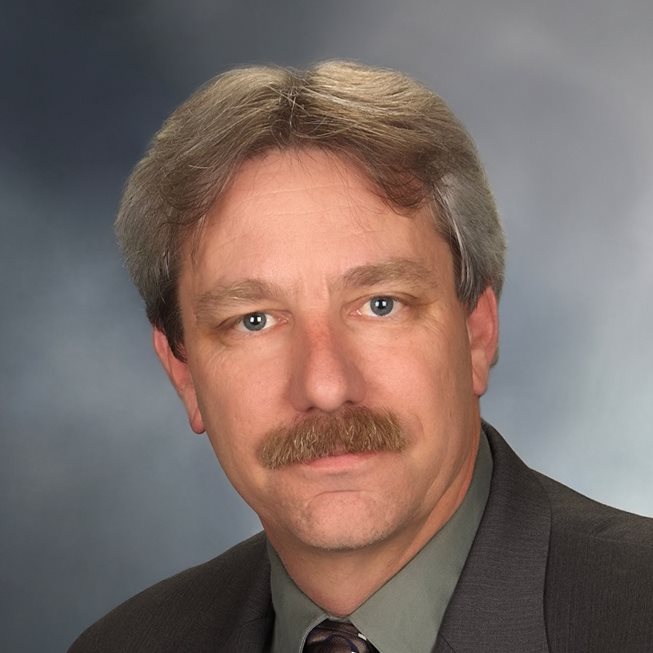 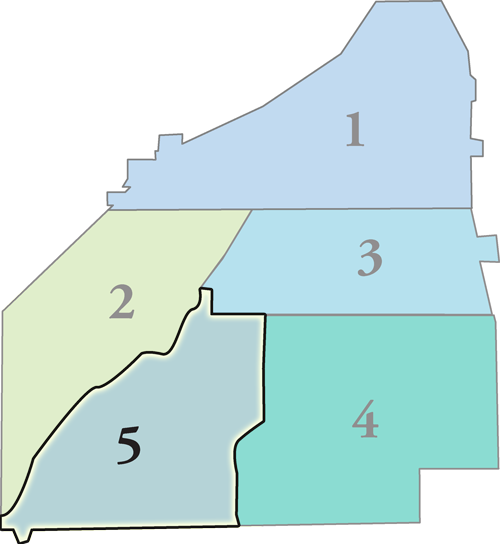 Director Mowers has been a Paradise resident since 1996 and works as a real estate broker. Gregg is retired from the U.S. Air Force after serving 21 years. During his time in Paradise he has come to enjoy the summer 'Party in the Park' events. Gregg is inspired by PID's committment to the community and common goal of providing the best quality water and water delivery systems to all.

Favorite quote: “If You Aren't 15 Minutes Early, Then You're Late.”